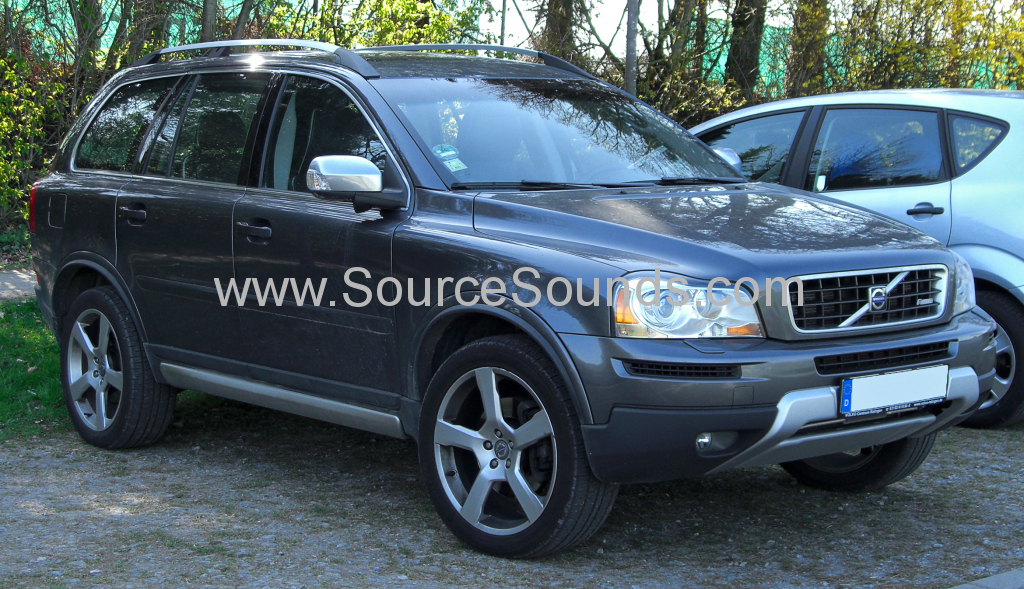 A rare treat to experience excellent customer service, real expert and knowledgeable advice, enthusiasm and on-going support. Nothing is too much trouble for Paul and the team at Source Sounds. I wouldn’t even consider going anywhere else!

We traveled from Rotherham to get these guys to fit some reversing sensors to my wife’s car, I’d been before and they were very professional for both alarms and a radio on my van and this time as before they were brilliant. The work was completed ahead of time and one of the guys came out and spent 10 minutes explaining EXACTLY how parking sensors worked which was great as I hadn’t a clue. We are very pleased with both the professionalism of the people and the work in which they do. Perfect!!! Many, many thanks for such a great company.

I arrived to find two technicians on their lunch break busily helping a lost parcel delivery guy waylaid with items. This bode well for assessing the character of Source Sounds. A replacement head unit and the re wiring of a sub made me self concious that I was not their biggest customer. I could not have been more wrong. They squeezed my job in that very day and phoned me as soon as all was complete. I never had to repeat anything twice. Lee’s perseverance and tenacity was infectious. Several minor issues that I had tolerated previously are now history. I thoroughly recommend this company.