After listening to this vehicle for the first time, the customer decided it needed a major overhaul of the audio system.  After several discussions and listening tests in our showroom the customer chose a set of Rainbow SL-C6 6.50″ component speakers for the front along with a set of Rainbow coaxial speakers for the rear. These were to be powered by an Audison Prima AP4.9BIT 4 channel amplifier with built in EQ system.  We added a Hertz EBX-F20.5 8″ sub enclosure and mounted this underneath the rear seats to retain as much space as possible. This was driven from an Audison Prima AP1D mono amplifier, linked to the AP4.9BIT to utilise the BIT technology.  The entire vehicle also had a covering of Skinz sound proofing material to deaden the panels and allow the speakers to reach their potential quality.  Once the products were installed, a laptop was plugged into the Ap4.9BIT and the EQ was set according to the customers requirements. 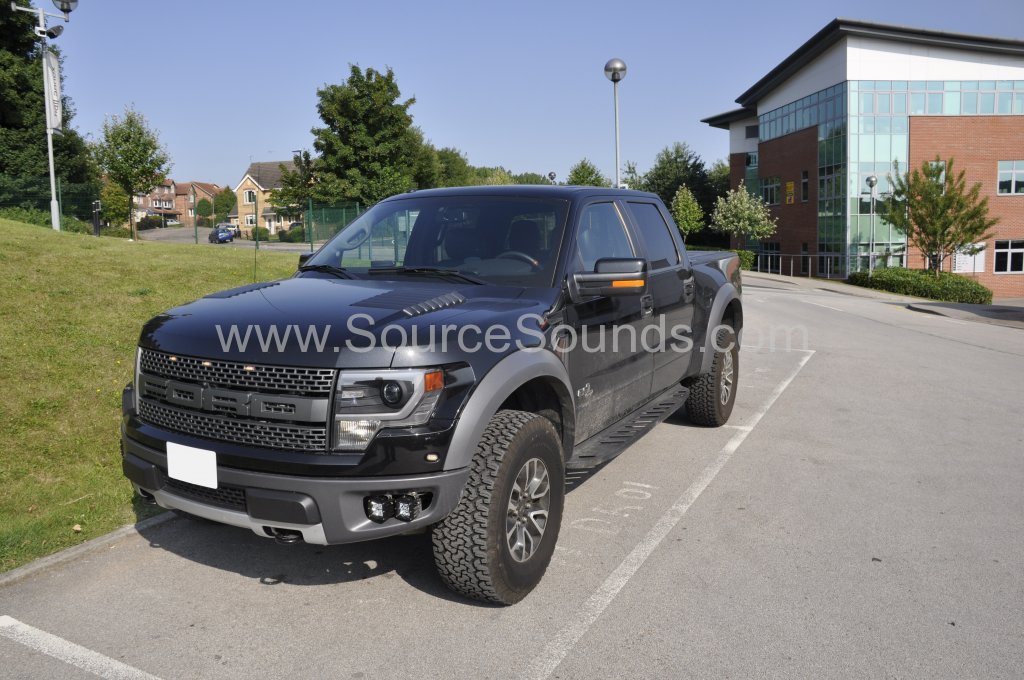 I bought a car radio from somewhere else with the intention of replacing the factory installed one. I contacted Halfords and they bluntly told me that they did not fit a radio that was not supplied by them. I then stumbled upon Source Sounds on internet and decided to give them a try.
What set wind to my sails was their warm customer relations and their confidence that it was “do-able!”. Their charges are reasonable as well.
They changed the fascia and in the process provided extra space for auxiliary equipment (space that had been covered by only two knobs on the previous radio). They kept me updated on the progress. I now have a trim dashboard , and am over the moon! Thanks to Paul and his team. Your customer care is second to none.

just had a speaker upgrade, along with sub and amp fitted by these guys ……. everything, from product knowledge to installation is amazing, thanks to Jordan for getting me to buy what i needed, not what i thought i needed and to Paul and the team for the most awesome installation and sound experience an my T6 ……. it really is unbelievable the difference……. i knew it would be good, but this is astonishing!!! …… if you want the best, listen to what these guys say to you and go with them!!! …… Thanks so much guys …… got my dream wheels now you’ve had your mitts on her ….. awesomeness!!!

A BIG “thank you” to the staff at source,had speakers,amp,sub,head unit and cables fitted…great service,sounds amazing!!