With this particular vehicle the customer decided he wanted to upgrade the original stereo system, however he didn’t want it fitted in the standard place and wanted to be a little unique.  We removed the dashboard from the car and installed the dashboard that you find in a BMW that has the factory iDrive system.  Once this was in the vehicle, we then customised the central housing that would normally hold the original BMW screen to hold an Alpine iLX-700 double DIN 7″ touchscreen unit that utilises the Apple Car Play system giving the driver touch control over Radio, Navigation, Phone Calls, iPod Music and several other music Apps.

Where the original stereo would fit in the iDrive dashboard we custom built a housing so the driver could slot in his iPhone rather than having it float around in the glovebox. 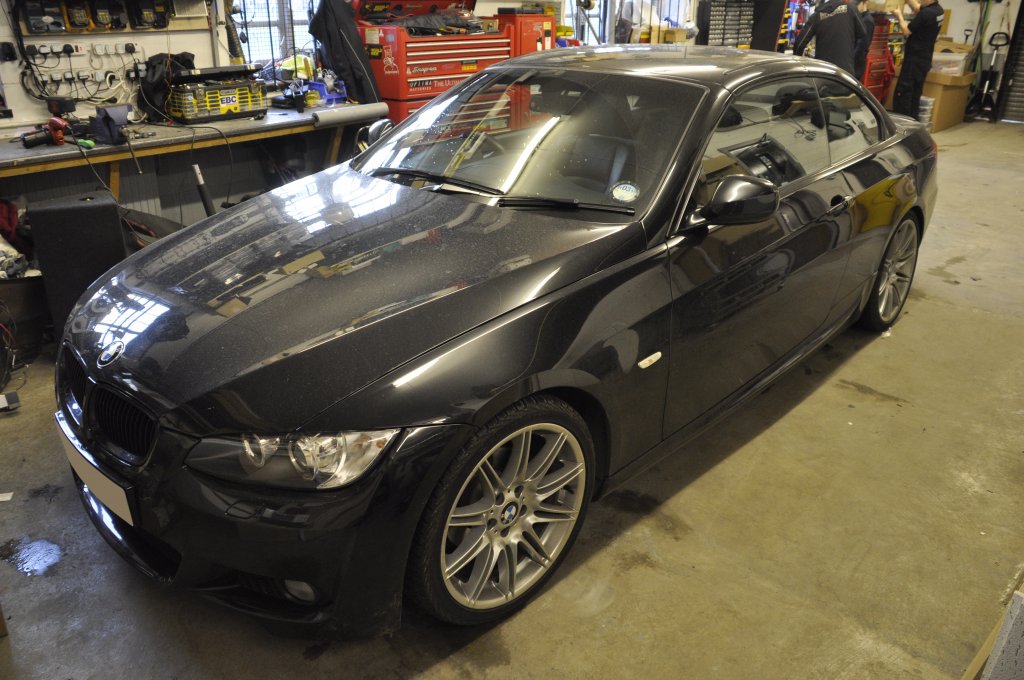 just had a speaker upgrade, along with sub and amp fitted by these guys ……. everything, from product knowledge to installation is amazing, thanks to Jordan for getting me to buy what i needed, not what i thought i needed and to Paul and the team for the most awesome installation and sound experience an my T6 ……. it really is unbelievable the difference……. i knew it would be good, but this is astonishing!!! …… if you want the best, listen to what these guys say to you and go with them!!! …… Thanks so much guys …… got my dream wheels now you’ve had your mitts on her ….. awesomeness!!!