The customer with this vehicle wanted a nice install but without using too much of the boot area.  He arrived at the shop just in time to check out a new product that had just landed, a JL Audio 13TW5 which was a 13.5″ subwoofer but with a mounting depth of only 2.5″.  This meant we could build a very slim box to house the sub and the amplifier that we were using to power it and place them as far upto the back seat as possible.

Onto this we then made finishing panels to blend the box into the car and trimmed it in a very similar material as the boot was trimmed in.  The customer was more than happy as he had a good quality sound and he also had lots of boot space left. 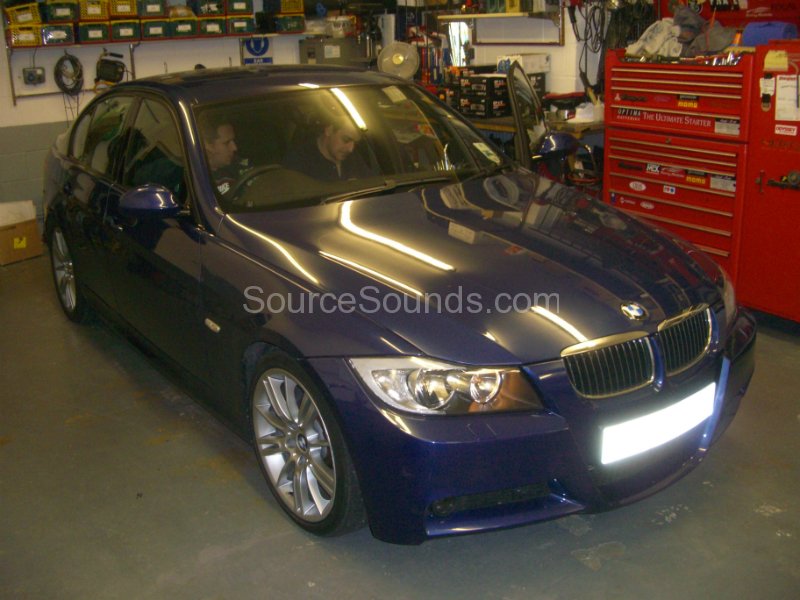 A few niggles at first that were not the fault of Source Sounds. But even though it wasn’t their fault, they spent hours trying to resolve the issues created by my vehicle being electric. I could not recommend the service level of this company any higher, their product knowledge is second to none, have all the gear right there in the shop, and will fit you in as soon as … where else do you find that these days!!