After the OEM navigation stereo developed a fault, this customer came to us about the possibility of replacing it as a factory unit was way to expensive. Utilising a custom fabricated dash panel we were able to replace the factory unit without losing any of the vehicles features and functions.  We supplied and installed for the customer a Kenwood navigation system with a 7″ motorised touch screen monitor.  This also gave the customer CD, DVD, Bluetooth for phone calls and music streaming, USB, iPod, DAB radio and FM radio.  Another feature of the unit is the facility to utilise Apples CarPlay system that enables Apple maps, text messages and music apps such as Spotify and Deezer to be controlled from the Kenwood touch screen.

The particular system used was the Kenwood DNX-8160DABS which would be around £2800 supplied and fitted including the custom dash panel which retains all climate control features and the steering wheel control system. 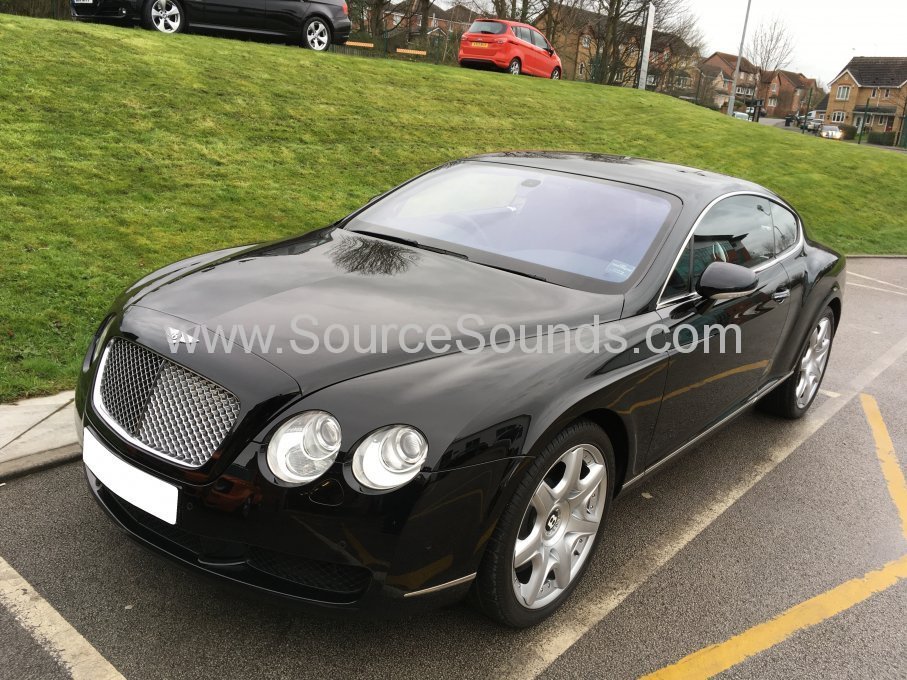 I arrived to find two technicians on their lunch break busily helping a lost parcel delivery guy waylaid with items. This bode well for assessing the character of Source Sounds. A replacement head unit and the re wiring of a sub made me self concious that I was not their biggest customer. I could not have been more wrong. They squeezed my job in that very day and phoned me as soon as all was complete. I never had to repeat anything twice. Lee’s perseverance and tenacity was infectious. Several minor issues that I had tolerated previously are now history. I thoroughly recommend this company.