When this customer came to visit us, he was after a very sleek, OEM looking stereo upgrade that gave him Navigation as well as Bluetooth and iPod.  He decided to go for the Pioneer unit as it was as close as he was going to get to an OEM style.

When he came to collect the vehicle he was over the moon, as we kept a little secret from him.  As he had factory parking sensors on the rear, the Pioneer unit was also able to show a visual display as well as the beeps he was used to! 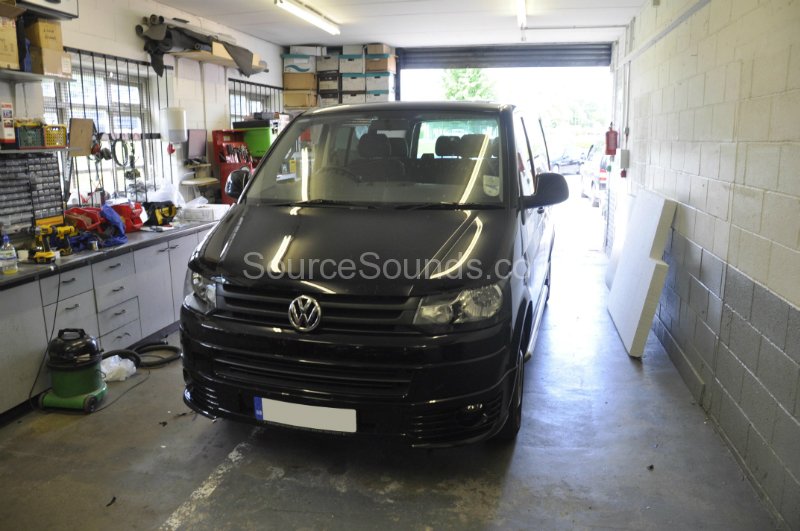 Paul and the lads are great at Source Sounds…
Had a high end audio build done in my car. They designed everything to my spec… The work, fabrication and quality are faultless…
Had a problem with my alarm from a previous installer which they have fixed and had no issues since…
Just installed a tracker in my new car… great advice on which to go for as there are a few on the market, work was done in short period of time…
Already in talks of planning another audio system upgrade with them…
Im from Leicester they are in Sheffield about 75miles away… more then happy to travel to them as never had any issues once my cars drove out, they definately know their stuff… their customer service and help are TOP

Hi Guys Just want to say big thanks for squeezing my car in yesterday to fit subs and amp to my Subaru. Very professional job by Chris will definately use you again and recomend to my customers/friends keep up the top work. Thanks, Matt Smedley of cmv detailing and wrapping.

Just a quick note to thank you for your professional advice on my recent upgrade on my Toyota hi-lux , your team is both courteous and professional in all aspects of the service. I will recommend you to anyone who asks, and will be back with my other vehicle