This particular install was done in two stages.  The first one was a simple build done to a smaller budget, whereas stage two was done for looks over cost.

The first build included a DVD touch screen stereo, 2x 12″ JL Audio subwoofers in an enclosure then floor panels were made to house the two amplifiers that were powering the audio system and finishing panels were then made to fit the install to the car.

On the second phase, we used a much better sub, a JL Audio 12w7 and put this into a custom fibreglass enclosure that was painted the same colour as the vehicle.  We then made two perspex amp racks to sit the amps on that were lit with colour changing lights to give an enchanced look to the install (looks amazing at night). 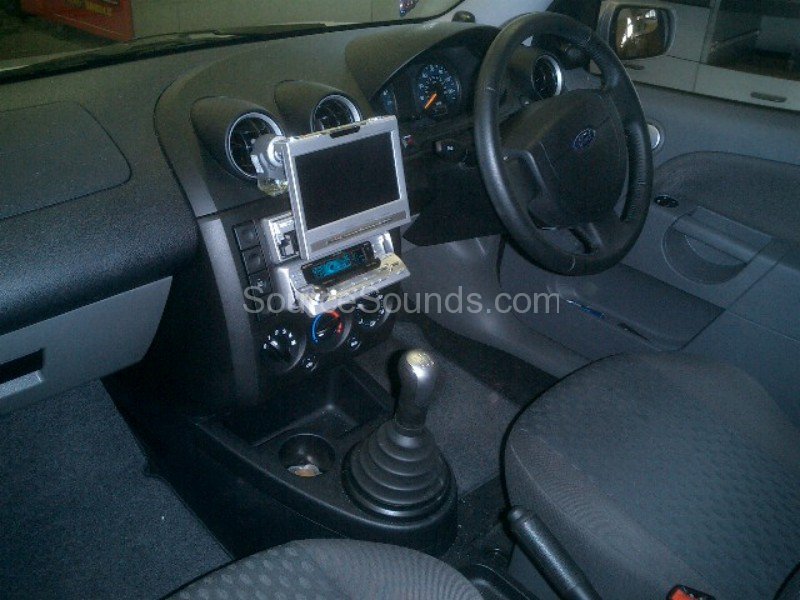 Was there today, 18th May at 8am to have the front components on my ford focus changed to a pair of Audison Prima’s, along with some sound deadening anf wave diffusers fitted.
Got there and the staff couldnt have been more helpful or polite. Told me it would he ready by midday. After 2 and half hrs i went to have a look to see how the work was going and the technicians were almost done with it even talking to me during finishing off the install to advise me on future upgrades im thinking of and how to achieve the result im after.
Overall im very impressed, can’t reccommend them enough and im definitely going back for the rear speakers and headunit, amp subwoofer setup in a few months.
They even vaccumed the car after they had finished and went through the setip of my current stock stereo to maoe sure the new speakers were set right, advising me on how to adjust the headunit to ensure optimal burn in for the new speakers.

Really happy with my service and my purchase. Christian and Paul were really honest and polite, and helped me make the right decision in regards to choosing to upgrade my sound system as opposed to replacing my faulty CD player like for like.