Musician Snake Davis is a very well known Saxophonist that has collaborated with some of the biggest names in the music industry and has recorded numerous amounts of hits since the 80’s. He came to Source with the requirement of an audio upgrade on his Audi A6. Take That – “A Million Love Songs” is a huge favourite of many and it is with great appreciation I tell you that it is in-fact Snake in the background of the track exquisitely playing away on his Saxophone. Snake has played on the records of the following artists and many others notably M People, as well as Lisa Stansfield, Ray Charles, Tom Jones, Culture Club, Hamish Stuart, A. R. Rahman, George Michael, Tina Turner, Paul Hardcastle, Take That, Cher, China Crisis, Beyoncé Knowles, Kylie Minogue, Paul McCartney, Swing Out Sister, Dave Stewart, Paul Young, Mark Morrison, Pet Shop Boys, Soul II Soul, Acoustic Alchemy, Motörhead, Calvin Harris, Spice Girls, Boy George & Harry Willows.

As a very established Saxophonist, he is often travelling the UK from day-to-day and listens to a very wide range of music in his Audi A6, it was then after contemplating an audio upgrade for his house, he decided his car was a more suitable option! Snake visited us one afternoon and fetched some of his own music to listen to in our stands. Lee was the individual who took the initial enquiry and patiently went through all the systems available to him and Snake eventually came to a decision after going through many options thoroughly.

The speakers he opted for were the renowned Hertz Mille Legend ML 1650.3 and the Hertz Mille Legend ML 700.3. Both mid-range speakers were installed behind the factory Audi grills with ease and the Hertz Mille Legend ML 280.3 was also installed underneath the factory dashboard tweeter grill but was angled towards the driver. This made sure Snake was in the optimum position for listening pleasure. An Audison bit One and a Hertz HDP 4 (now replaced with the brilliant Hertz MLPOWER 4) were discreetly installed into the rear quarter panel of the boot and both the front and rear doors were soundproofed. In the rear of the vehicle we installed the Hertz 8″ Subwoofer (bass baby) in the boot, while it sat in there by itself which did look a little bit lost in the boot, it gave Snake the depth he desired.

You can purchase the Driving Sounds magazine here to read the full article on Snake Davis Audi A6.
Audio upgrade audi A6

“Loving the system! Thanks for your care, advice and attention”

I had a great experience at Source and recommend them highly. It’s simple really, the way things should be but usually aren't.. Everything happened when they said it would, they explained stuff clearly, the system sounded brilliant and still does 3 years on. 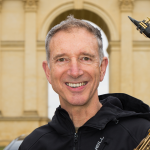 Because we installed a subwoofer in the rear of the vehicle, we took extra precaution to soundproof the metalwork of the rear parcel shelf to help reduce rattle and acoustic resonance noises. 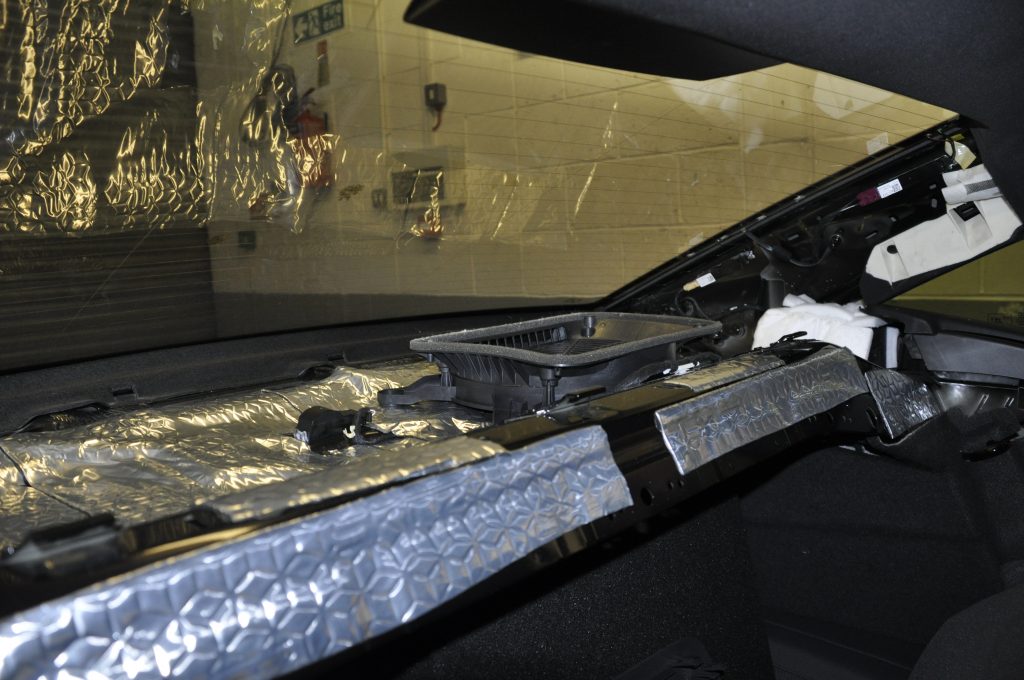 With Snake being a Saxophonist he requested the amplifiers and electronic equipment not be on show as he requires the space in his boot for his musical equipment. While the Subwoofer was sat in the boot, he had the option to safely remove this on a plug as of when he needed to.

We made sure that on such a prestigious vehicle we retained the factory Audi look within. Utilising the factory speaker grills for our speakers and hiding the amplifiers and processor out of the way.

Here are just some more pictures of the install that we had taken over the duration it was with us.